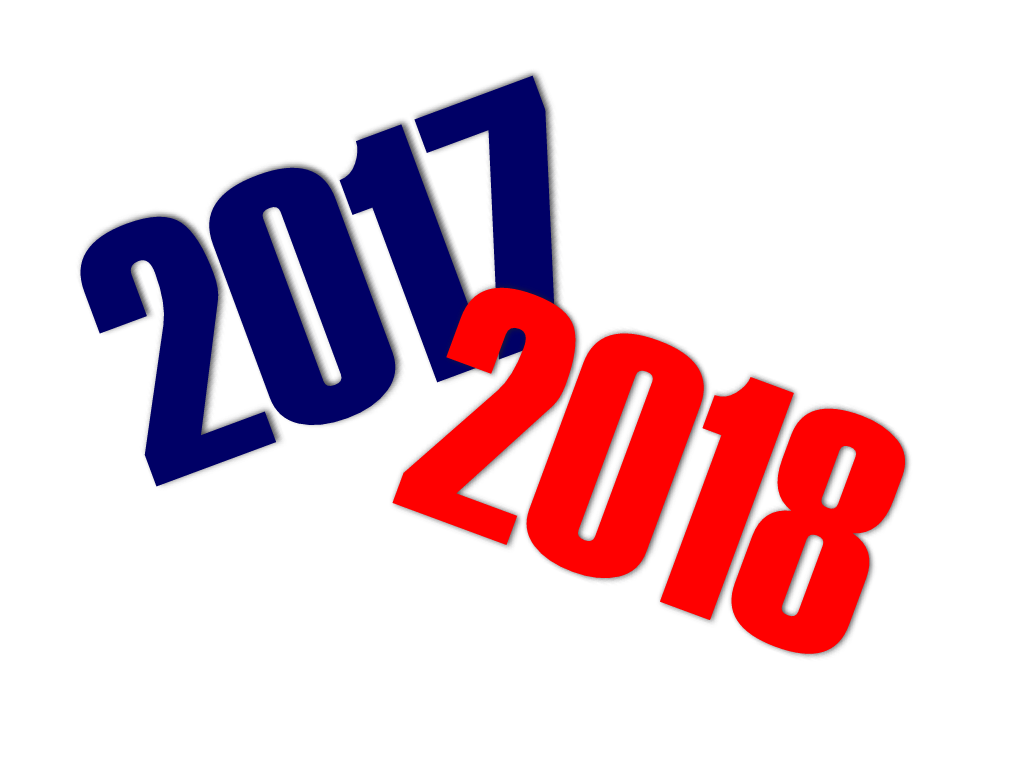 We have now embarked on a brand new year. It is 2018 and every time a new clock turns on the year it’s time to think about how we can be better next year. So how are we going to be better in the New Year. From an HR perspective, the truth of the matter is, HR is really kept in the dark about a lot of things.  And there are a few reasons why HR is not brought into the fold within companies when HR issues arise, but mainly it’s because of fear.  I often equate HR to the infamous “Principal’s Office”.  No one wants to go there or have him or her come see you.  And so, HR gradually gets kept in the dark.  But when HR is a true partner within the organization from the beginning –  when they have a seat at the table from the beginning – when they understand and are able to communicate with executives and senior leadership and then communicate those messages out to the workforce – it is definitely a much smoother scenario. Are there going to be times where things do not go well? Of course. We are talking about humans, which are the most imperfect beings. So definitely there’s going to be times where things go awry. There are a lot of things that can potentially happen in the long run that are more detrimental when HR is not aware.

Let’s take a quick look back over 2017 and review my top 5 HR laws that got attention in the workplace and company policies.

#5. Discrimination against the LGBTQ community:

For many organizations, this is somewhat “new”, particularly because federal and state laws have become more definitive regarding sexual orientation. And companies need to be aware of what that means for them and what that means in terms of how they treat, hire, train and take employment action against employees, particularly employees who are in a protected class. What does that look like? What types of things do you need to have in place?  By way of example, there was a female employee, who’s boss, in their opinion, believed she dressed like she was a “member” of the LGBTQ community and for an entire year, continually made comments about how she dressed and how that made her look like she was a member of the LGBTQ community. The employee was not a member of the LGBT community – she was in fact a heterosexual.  Because she consistently heard these comments from her boss, she used to inquire to her co-workers as to whether the way she dressed and the tattoos she had did indeed portray a particular image.  The employee took a leave of absence, and then decided to resign. She then filed a lawsuit, stating constructive discharge, which occurs when an employee feels so uncomfortable in the workplace, they feel that they need to quit.  The courts sided with the employee and she won the lawsuit, because there was evidence over the course of a 12-month period that she had been bullied in the workplace. Bullying is not anything that’s new, but it’s obviously gotten more attention in recent years. Organizations that are encountering variety of individuals from all types of backgrounds (sexual orientation, race ethnicity, religion), all of which are under Title VII from 1964 Civil Rights Act of 1964.  Employers need to be aware of their conversations with employees.  They need to be aware of what they can and cannot say, and what they can and cannot do as it relates to protected classes. That is still law and it is likely to remain the law. Employers need to be well aware of what their company policies state.

An employee was discharged while out on FMLA after her employer found out she was on vacation during her leave. How did they find out?  She posted some photos on her social media account. The company’s reason for exercising termination against her was that her posting of photos on social media was a violation of their social media policy. There are two issues at hand with this scenario.  First, what is an employee expected or not expected to do when they’re on family medical leave?  Secondly, what are employees allowed to post on social media, regardless of whether they’re on medical leave. The employee sued them and won because the employer never stated to the affected employee that she was being terminated for violating their social media policy. But that is what they said to the court. Essentially, the employer was ticked off that the employee appeared to be on vacation while on FMLA.  Employers have to be extremely careful about what is communicated to employees that are out on FMLA.  Your communications and your internal policies need to be in line with the law, federal or otherwise, particularly if you are planning to discharge an employee who has taken FMLA.  Does that mean that you cannot discharge somebody that’s out on FMLA. Absolutely not. You most certainly can.  The law states that, if your company is required to follow FMLA, that if they’re not able to return to work after their FMLA period is up, you are no longer required to hold their position, whether that’s the 12 weeks granted by federal or whether you are an employer in a state that has a more generous policy, for example Washington, DC, which is 16 weeks. During their FMLA, if they take a “vacation”, you better know whether or not discharging them is going to have some blowback on you and what it is exactly that you say it to them as a result of terminating them at that particular time.

Uber and Lyft are the most commonly known “gig” economy structured companies, but there are certainly others.  Their workforce is not deemed necessarily as employees, but there is definitely issue around how much degree and control the employer has over what that person does. And so we need to just make sure that in any scenario in terms of the FLSA, we have our employees classified properly as either a W2 employee, or a 1099 contractor.  If a W2 employee, you must withhold the proper taxes.   As 1099 contractors, you provide them with a 1099 at the end of the year, and during the course of their engagement with you, they’re able to work on their own someplace else, you do not dictate their hours, you do not provide equipment, and they are able to work for somebody else while also working with you. We need to be really, really clear. The IRS has a 20-factor test, that you should be familiar with.  What employers don’t want to happen is for the Department of Labor to audit and find out that all these people you have listed as 1099’s are actually W2 employees. This will result in back pay of wages, and statutory taxes, which may result in $100k’s if there are multiple misclassifications for an extended period of time.

Quite frankly, at this point, I am still really baffled as to why companies are grappling so much with equal pay, but it’s a reality. Women are still consistently being paid less than men, event with legislation that was passed under President Obama, the Lilly Ledbetter Equal Pay Act. For reference, Lilly Ledbetter worked for Goodyear in the 1970s. During her employment, while she started off making the same wages as her male counterparts, somewhere along her tenure, she fell behind in pay, despite having consistent performance evaluations.  She complained about it, enough so, that in 2009, the Fair Pay Act was named after her.  However, by that time, she was long gone from GoodYear – she had retired. Employers really need to understand that there has to be distinguishing reasons why you’re paying one employee something different than you’re paying another. If they are doing the exact same job, it must be based on education, experience, or the responsibilities being carried out.  If it’s not based on those three things, it better be legitimate and documentable.

#1: The “#MeToo” Movement and Sexual Harassment:

Nominated as the Time Person of the Year for 2017, the “Silence Breakers” and the #MeToo movement has brought to light, a very dark and hidden actions that deserve not just attention but absolution and correction, in the workplace and beyond. It’s sad to know that so many women and men as well, have been subject to sexual harassment and sexual assault in the workplace. Having policies, practices, and quite honestly, a culture that has a zero tolerance policy to sexual harassment in the workplace is so key at this point. It should’ve been that way anyway.  HR is definitely kept in the dark about this, probably more frequently than anything else. Nobody wants to go to HR and have a conversation about them being sexually harassed, or that they’re hearing rumors of somebody being sexually harassed. It’s just not something employees want to do. But we’ve got to get behavior that is unacceptable in the workplace under control. And we need to make examples of inappropriate behavior.  The number of individuals who are prominent in our society, that we watched on television in our living rooms on a regular basis, that have been accused of this type of inappropriate behavior has really been very eye opening. Employers, regardless of size – if you’ve got two employees, 200 employees, or 2000 employees – you need to make sure that your sexual harassment and harassment policies in general are sound and they are firm and then you need to follow those policies. And HR needs to be at the forefront of that conversation and policy enforcement. Every. Single Time. No exceptions!  There is not one good reason why human resources would not be aware of a harassment claim in the workplace. There is no excuse, or place for that.

For more information on having your company policies reviewed, schedule a consultation.  Watch our Podcast.  And don’t forget to follow us on social media and visit our website.